Sand on traces of coastal tram? The new suction dredger resolves it 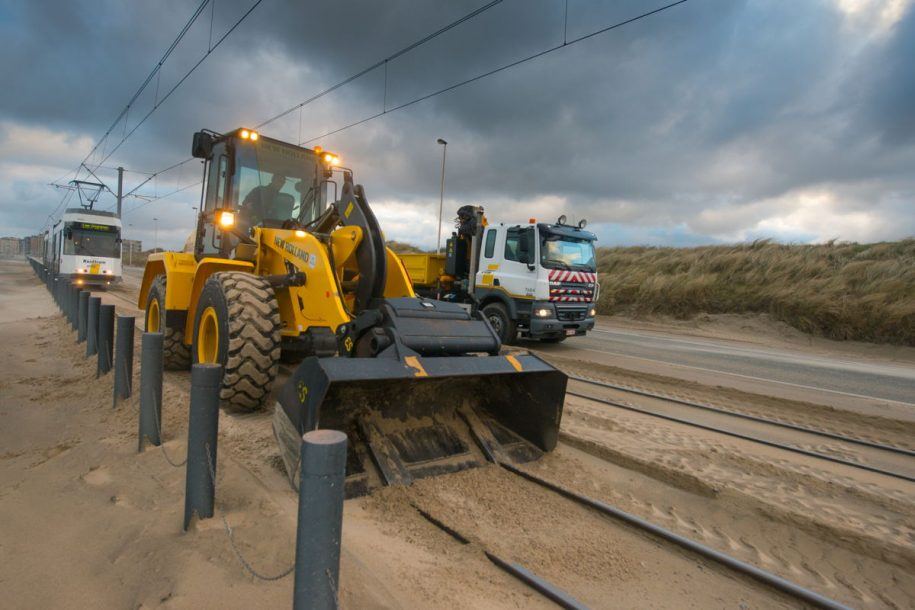 Sand is nice to play in and build sandcastles. But it is a disaster between your sandwiches and a disaster on the traces of the coastal tram. De Lijn is already solving this last problem with a new and powerful suction dredger.

De Coastal tram at the end of 2019 a new and powerful dredger will be given. De Lijn will use the vehicle to clean tramways and pick up dirt and waste, the public transport company says. In the case of large sand deposits, De Lijn uses an earth-moving machine and truck to make the tracks and bedding sand-free.

Traces of water and sand free

The dredger cleans the tracks and surrounding areas with suction and water jets. In addition, he also has a high pressure gun to clean the switches and a suction hose to unblock sewer pits. This is necessary to get traces anhydrous again after heavy rainfall. Some drainage pits along the tracks then become blocked, causing the track to be flooded. The truck has a tank of 6,5 cubic meters for all sucked-up sand and dirt. The cleared sand is removed and filtered. In addition, there is a water tank of 2000 liters that feeds the nozzles.

Until today, an earth-moving machine makes the tracks of the Coastal Tram sand-free again with large sand accumulations. We see these on the picture at work.