Why it is often better weather on the Belgian Coast 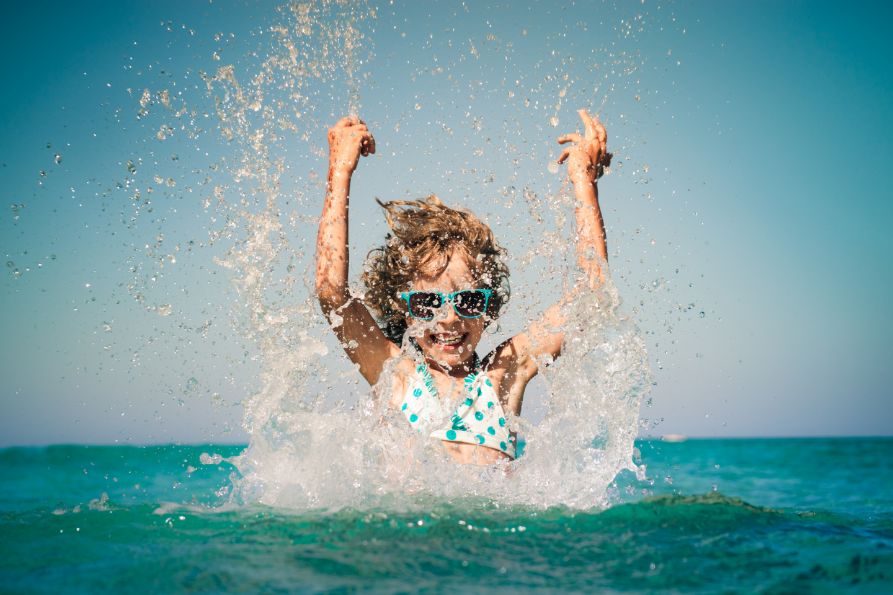 The weather on the Belgian coast can sometimes be very different from the weather in the interior. Gray in Ghent or Antwerp, but perhaps sunny on the beach.

Do you know why?
5 facts about the weather on the Belgian coast.

You know 1.
Coast has special microclimate

"The Belgian coast has a microclimate," writes Frank Deboosere on his blog. "We have known that for a long time. For more than a century, observations have shown that the coast has cooler summers, milder winters, less precipitation (except in the autumn) and more wind. "

You know 2.
2 hours more sun at the coast

An additional effect of the microclimate: more sunshine. On the pier of Zeebrugge, the weatherman Frank Deboosere had no less than 1843 hours of sunshine in the year 2014. 120 km further inland in Ukkel the RMI in the same period counted 1634 hours of sunshine. Either 209 hours less than at sea!

Less rain? Yes, that too. The microclimate ensures significantly less rainfall and precipitation. There is up to 200 liters less water from the sky on an annual basis.

You know 4.
Microclimate up to 20 km inland

The microclimate of the Coast extends further than the Belgian coastal cities and municipalities. The pleasant climate can be felt up to 10 à 20 kilometers far inland.

Why it often blows faster on the Belgian coast than inland? We owe that to the sea breeze and land breeze. A sea breeze occurs when the sun warms up the earth's surface. But because the warming of the country is much faster than the warming of the beach water, the air rises above the land. This creates a suction effect of the colder air over the water. The wind can blow up to 4 Beaufort. The reverse effect occurs at night. Even though the land breeze is mostly blowing at a speed from 2 to 3 Beaufort.