Since 2013 Anke rents her apartment on the sixth floor of a recently renovated building on the Zeedijk in Ostend. Since 2018 Hans has also been offering his loft on the 5 floor of the same Zeedijk for holiday rentals. 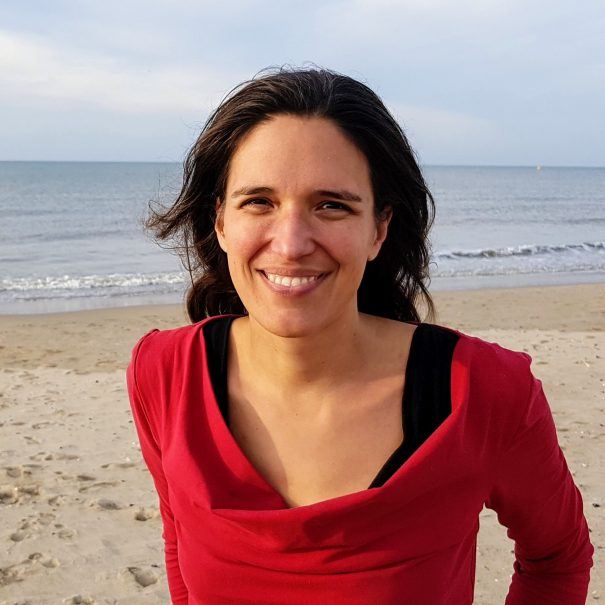 "One day I will wake up with a view of the sea", I predicted

As a child, I was not so fond of that sand between my toes. But when I walked to the beach in Ostend on my 22ste, I knew the 100% for sure: I would not only walk on the beach, but also look and watch from my lazy chair. I can still hear it saying: "Later, when I wake up here at the weekend with a view of the sea, then ...", not the slightest hesitation, not even a "maybe". In retrospect, quite a harsh statement for a student whose house-garden-baby-tree-life still had to start. "One day dreams become reality, as long as you believe in it", as a child I sang along with Children for Children time and time again. Perhaps I owe it to the fact that I believed so hard in it, because in 2012 I became the owner of the Apartment. Since then, I have been waking up regularly at sea with a view of the sea.

Correct lady of the house Anke, friendly and grateful. The bubbles were a warm welcome. Me and my granddaughter had a super leave. Thank you Anke for everything. "
Mieke & Nell 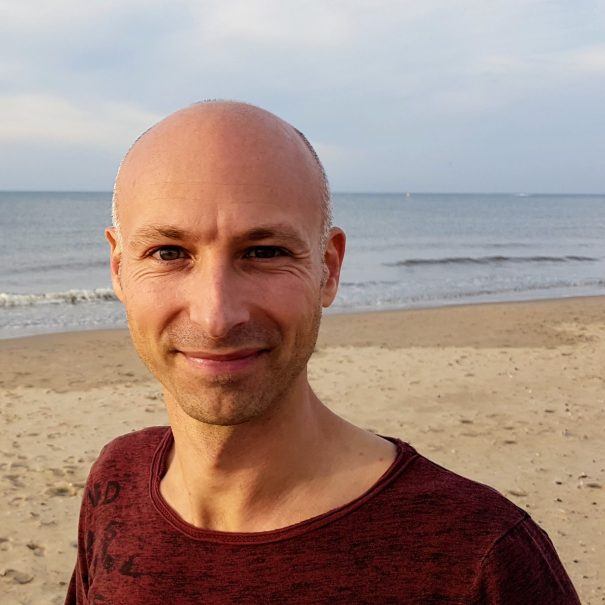 "Fantastic to dive into the waves every day"

"Do you like most of the sea or the mountains?" I used to never know what to answer when I asked that question. As a child, I went walking in the mountains with my parents, vacation after vacation. Afterwards I always searched for the vastness of the mountains. I loved the mountain tops. Their beauty and strength. But the sea also attracted me. I enjoyed days in and around the water. When I met Anke in Ostend, I immediately fell in love. On Anke and on the sea. The sea: her grandeur, her beauty, her strength. Just like the mountains, but close by. Apart from our passion for each other, Anke and I share a passion for the sea since then. As cherry (or is it passion fruit?) On the cake, I became 2018 owner of the Loft, with a view of the most wonderful pool in the world. Whoever walks by, sees me regularly dive into the waves. Fantastic!

Your next holiday with us in Ostend? Watch now....
The apartment The Loft

As a newly composed family, we often spend time with our 5 children in the Appartement van Anke. When we are only with the two of us, we usually wake up in the loft of Hans. Wherever we stay and wake up, we enjoy it time after time. We are very happy to share this unique pleasure with you as a tenant. 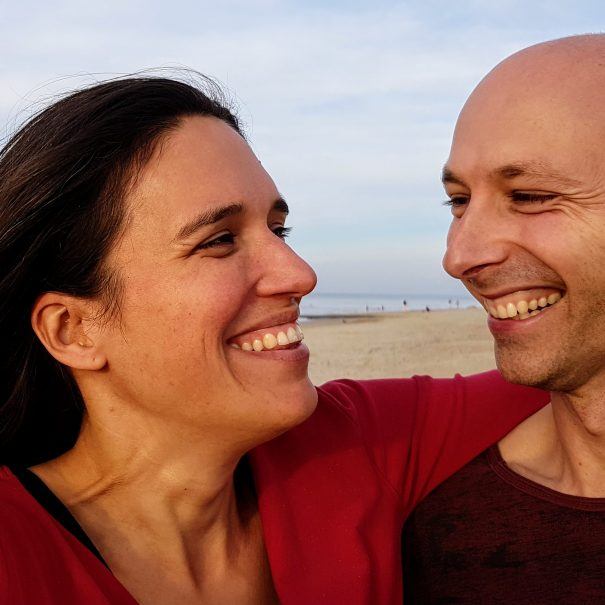 Anke is the mother of Ilena and Jaane. She is the owner of Het Appartement and teaches in higher education. She likes to explain things and is organizing a crack. If you have any questions or want to book Het Appartement or De Loft, she will answer your e-mails and phones. You expect one personal and warm contact. Hans is the father of Jippe, Vitta and Chiel. He is the owner of De Loft and is a freelance journalist and ghostwriter. Experienced in writing economic articles, online content and books. Not afraid of digital novelties he builds this website into a content platform with information for our guests and lovers of the Belgian Coast.