5 indispensable songs about Ostend for your holiday by the sea 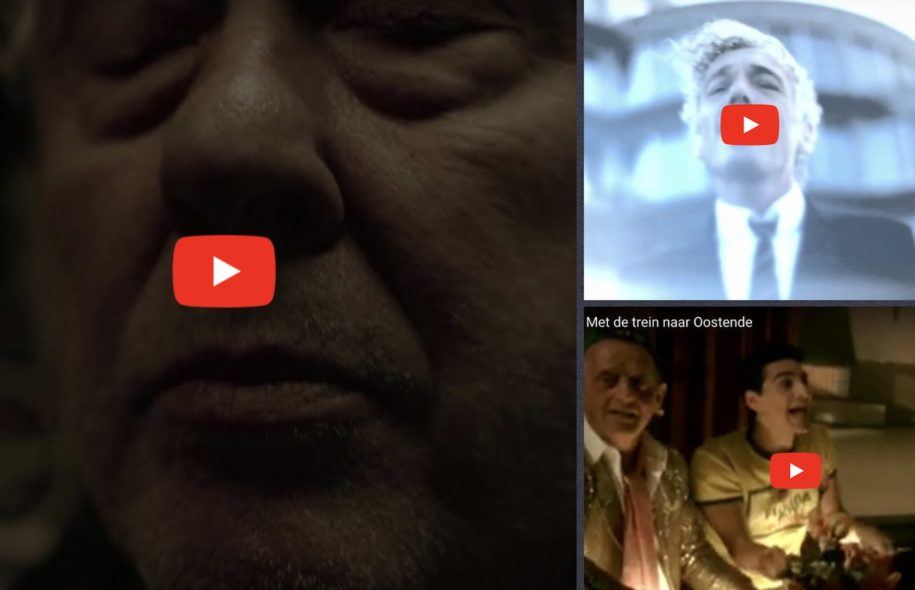 Songs about Ostend? Our city by the sea regularly pops up in a song. “Oostende Bonsoir”, Arno recently sings. “Ostend, One city is not the other”, De Mens sings in their brand new canal. Take these 5 songs about Ostend with you on a holiday by the sea.

Ostend from Spinvis starts the list in our list: songs about Ostend. The title may not be clearer, but it is striking that the seaside city is not mentioned once in the atmospheric song.

Oostende is the first single from the new Spinvis album 'Goodbye, Justine Keller'.

Rock group De Mens also recently found its way to Ostend. They sing the Pearl on the coast in a slightly rougher way than Spinvis. It is striking that there is no sea, no city, no beach in their clip. Dear gentlemen, may we invite you by the sea for a remake with the sea and wind you are singing about?

We still have to wait for the album on which Ostend will fit.
Camera: Lou Berghmans sbc - Ediingt: Reina Rasti

Arno has waited a whole career to sing his favorite city by the sea. The result is impressive. Ostend Bonsoir.

Ostend is on the Santeboutique album

By train to Ostend - Spring

It is much happier on the train to Ostend with the youth band Spring. The television series has long since disappeared from the screen, but this song about Ostend defies time. It is a firm hit when we drive to the sea with our 5 children. Do you bet that your youngest traveling companions will also sing along loudly? Have fun with it!

On the beach of Ostend - Louis Neefs

We close our list with this classic from Louis Neefs. The 1979 song is still timelessly beautiful today. Turn the volume knob The Loft of The apartment further open… and sing along about Louis Neefs' love on the beach of Ostend.

A quiz question before you start singing: "What is Louis Neefs' love by the sea called?"